I was in second grade when my grandfather gave me a four-hundred and sixty page book entitled The Art of Walt Disney. The book was an in-depth look at the life of Walt Disney. His early childhood, failures and triumphs, and of course, his fascination for the story. Every chapter was filled with knowledge that laid the foundation for who I am today, but it was the last chapter entitled “The Magic Kingdoms” that completely changed my life. You see, as a 4th generation builder, I grew up on construction sites and designing buildings. But when I found out someone got to create worlds both real and fantasy, well, my love for story and hunger for creating merged into a passion for creative producing.

As I got older, I found that I have a love affair with turning ideas into realities. At TAL Creative, I began working on the renovation of a historic Olympic-swimming pool in Northern New Jersey. Rebranded as Lake Mohawk Pool & Spa, we completely reimagined the property, adding cabanas, an arcade, a mini-golf course, and an onsite restaurant (I became the head chef there for six years!) 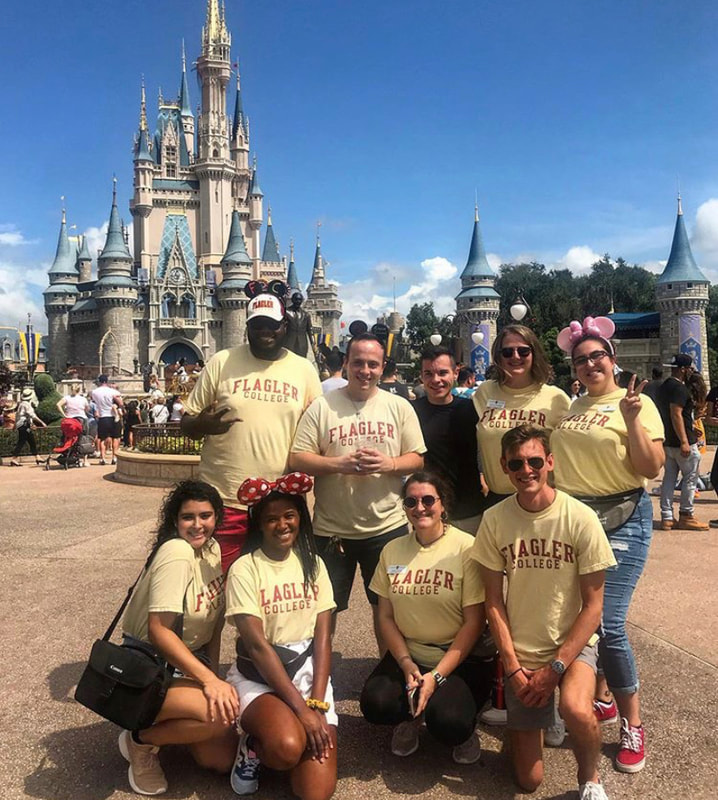 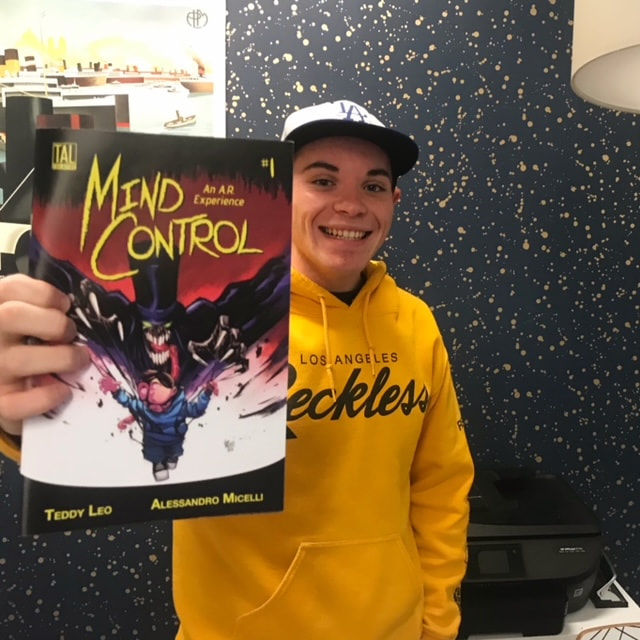 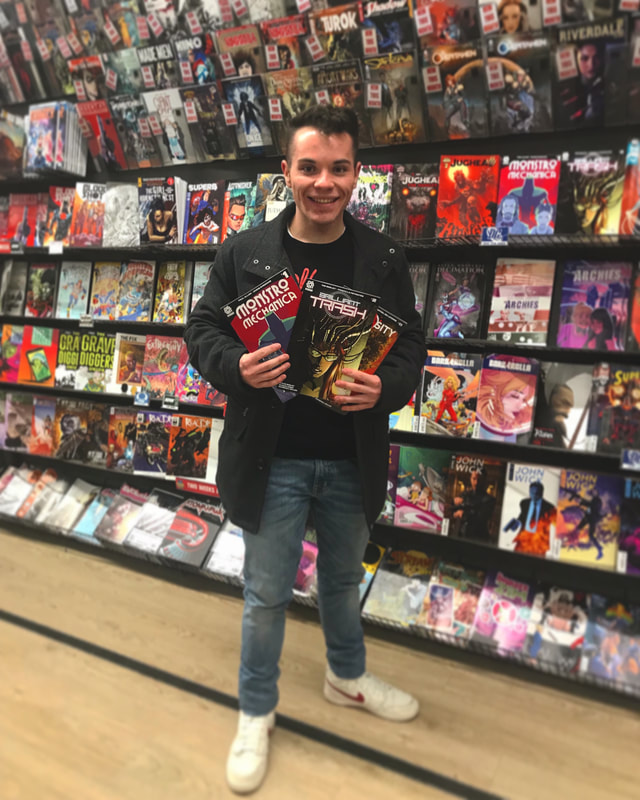 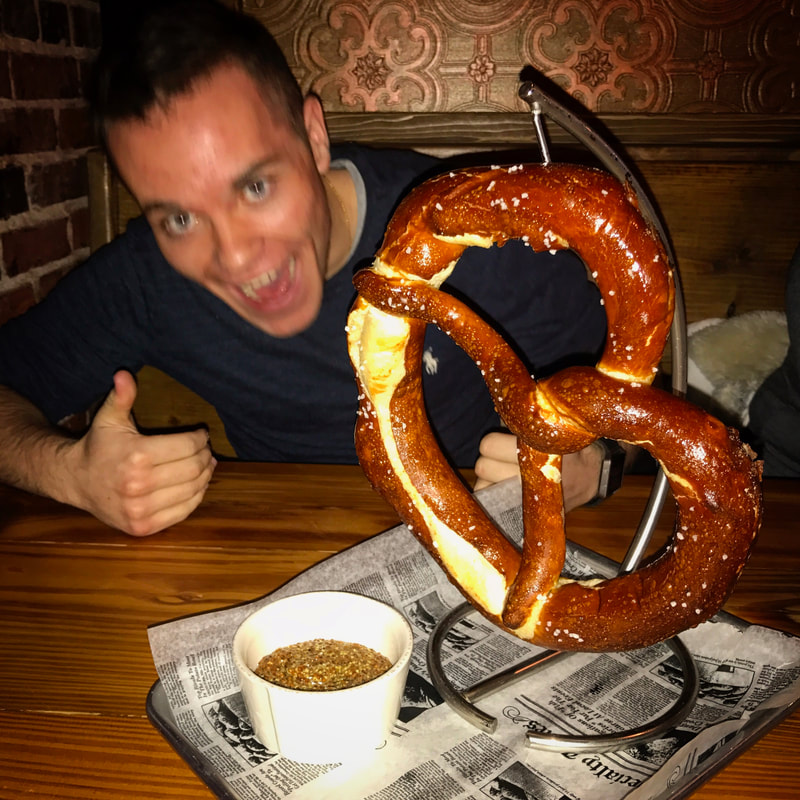 In 2016, I started an editorial internship at AfterShock Comics, where I worked alongside Editor-In-Chief, Mike Marts. I was quickly promoted to Editorial Assistant where I worked on artistic asset management, creative team development, inventory management, assisting franchise and new IP development, and the creation of pitch decks for our film and television projects. It was here where I discovered my passion for editorial and creative writing. 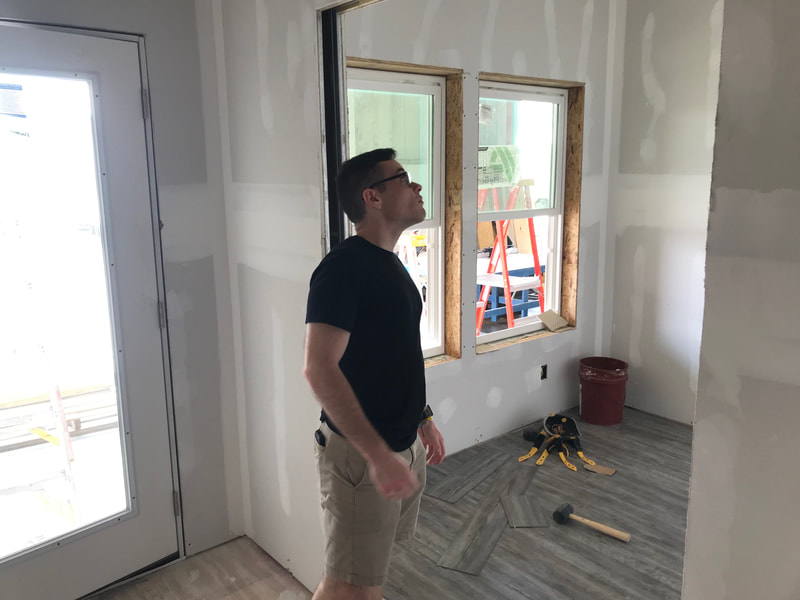 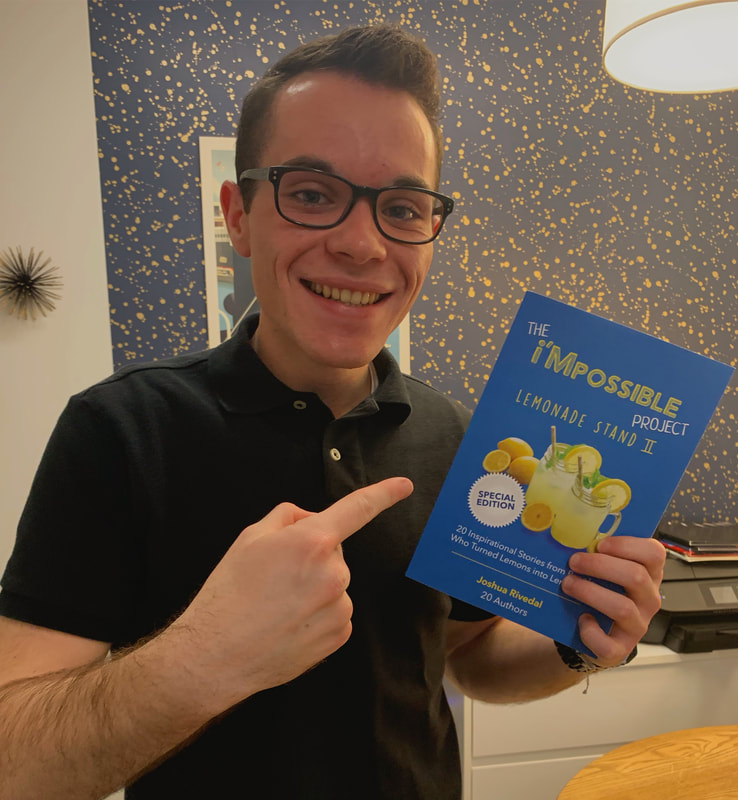 ​Being inspired by the tremendous talent at AfterShock Comics, I began a two year R&D project at TAL Creative. Entitled Mind Control: An A.R. Experince I oversaw  a worldwide, cross-discipline team including animators, V.R. app developers, artists, colorists, proofreaders, and composers, as we developed and launched Mind Control, and it's first in the industry augmented reality companion app at New York Comic Con 2018. 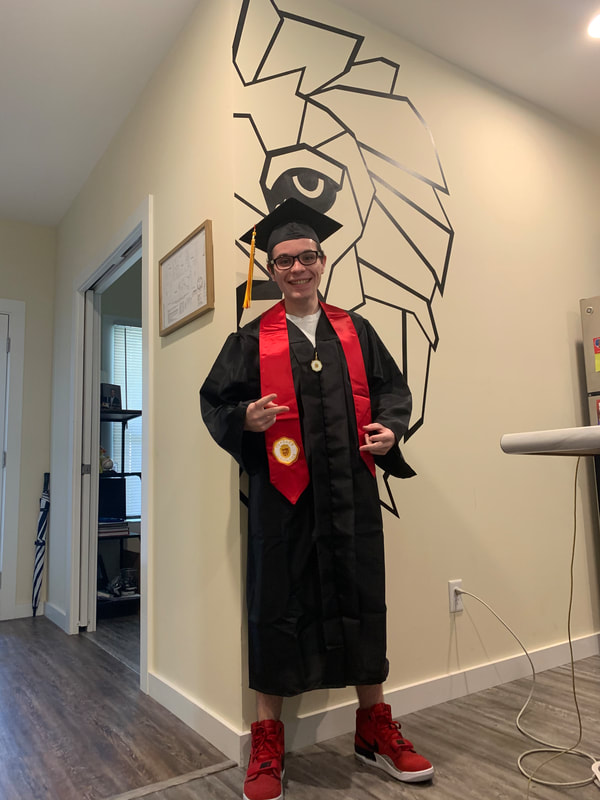 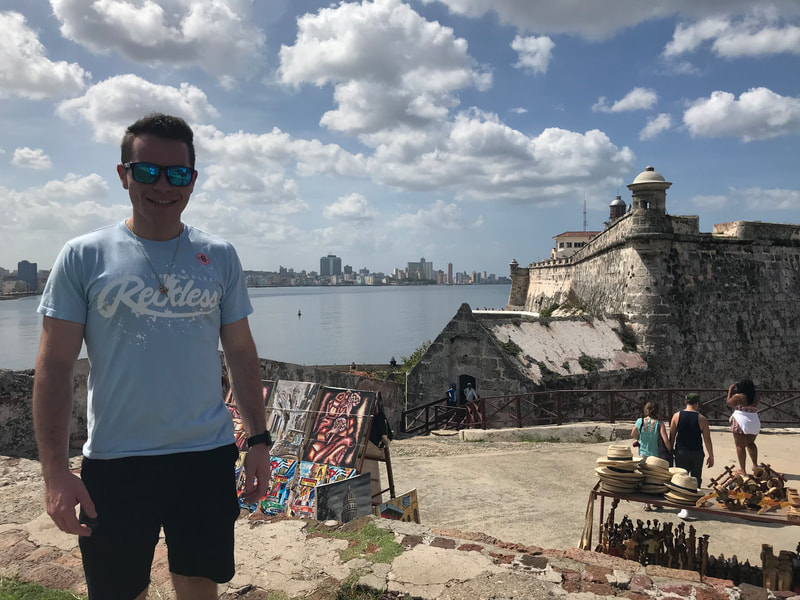 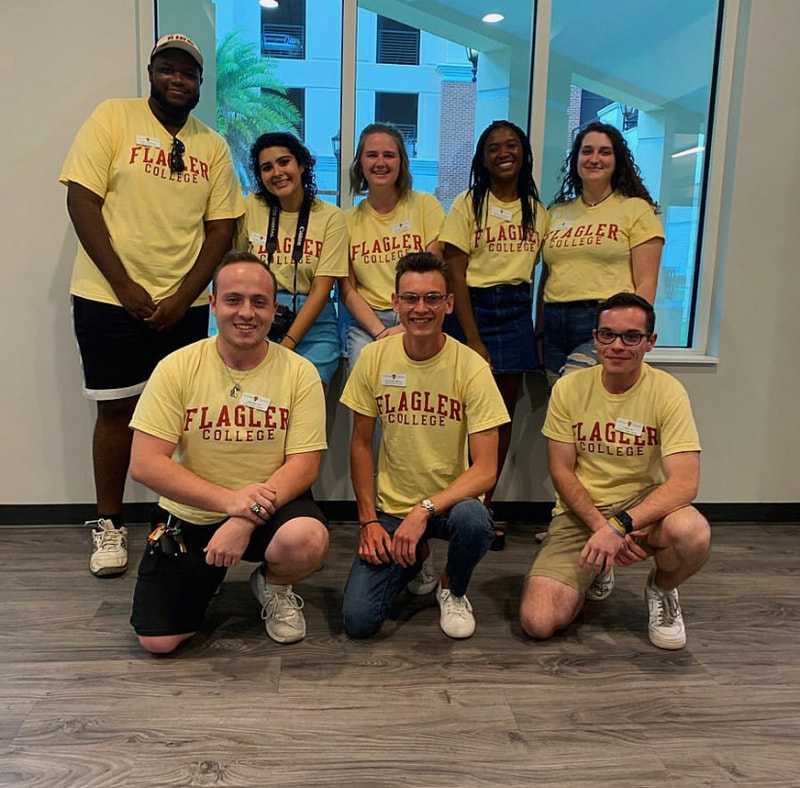 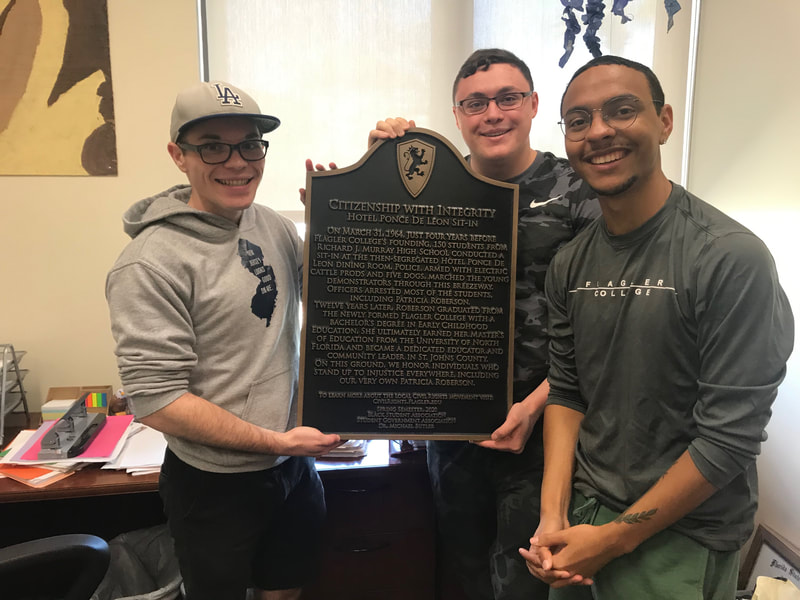 ​In 2020, I participated in the Cornell Themed Entertainment Design Competition, began development on a direct-to-consumer digital comics and animation platform, received my continuing education degree from F.I.T. in Video Game development and Esports management, and graduated from Flagler College with a B.A. in Sociology with focuses in African American History and Hospitality & Tourism Management.  I fell in love with Sociology because it is a major filled with stories. Stories of real-life triumph and sacrifice. Stories of pain and despair. Stories of compassion and empathy. Our experiences as individuals will differ tremendously—one’s life is their own—but what we do share are the same emotions. These emotions are at the center of Sociology, the center of all great stories, and at the heart of everything I do.