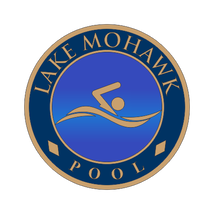 TAL Creative embarked on a six-year journey in a phased reimagining of the Lake Mohawk Pool & Spa. Initially opened in the early 1900s as Marine Pool and then rebranded as The Cruiser Club in the early 1950s, our job was to save and recover a historic landmark of Northern New Jersey while reimagining it for a new generation of guests. Upgrading the facilities infrastructure, enhancing the guest experience, and layering in guest touchpoints that catered to the littlest members up to the most experienced guest. It would challenge the team in new ways, pushing what we thought was possible to the breaking point, and yet, when all was said and done, we rose to the challenge, and Lake Mohawk Pool will continue to entertain guests for generations to come. In 2015, The Sussex County Chamber of Commerce awarded Lake Mohawk Pool & Spa the Beautification Award. 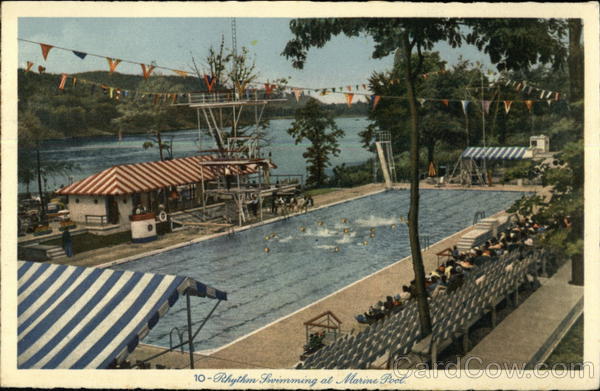 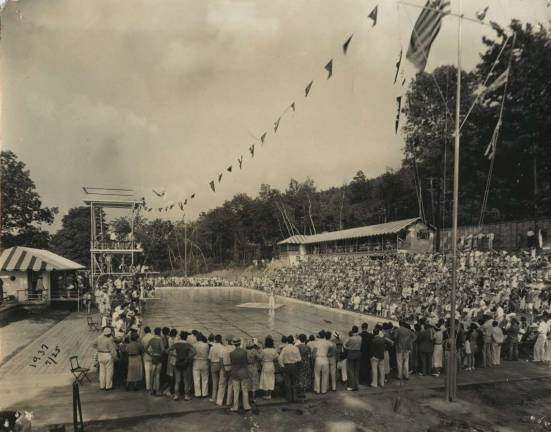 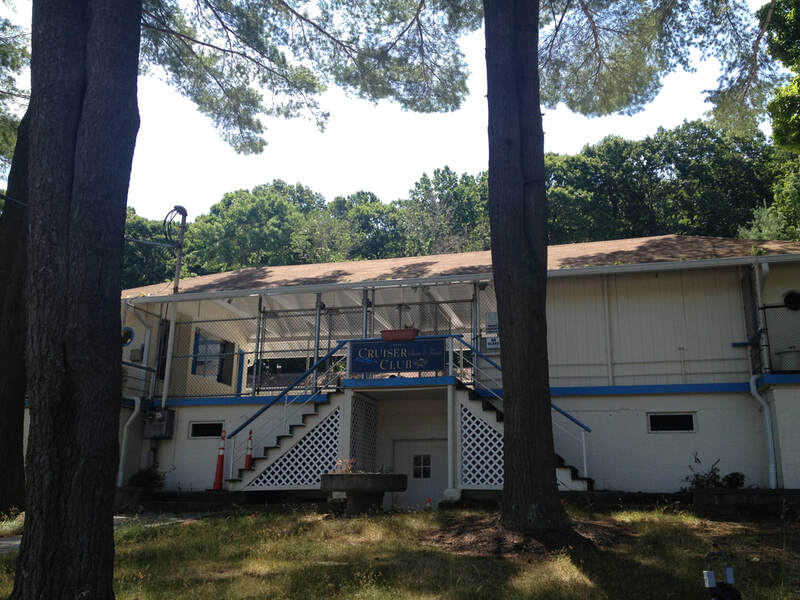 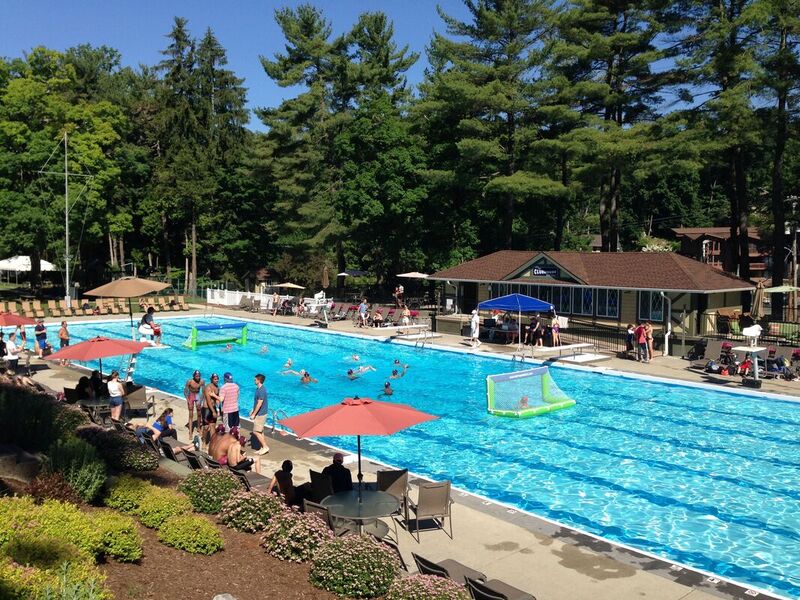 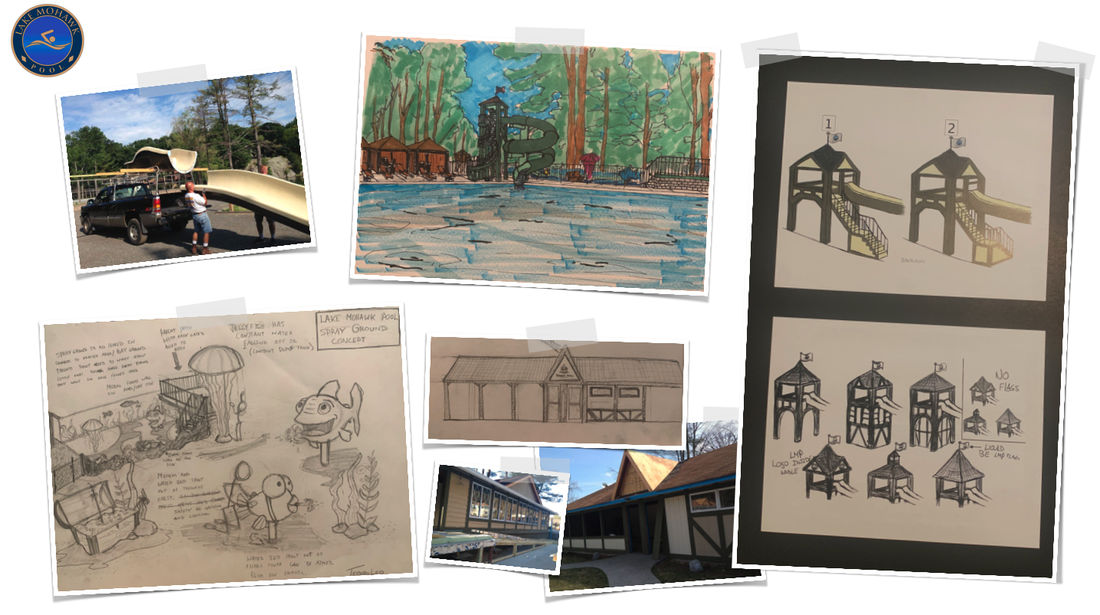 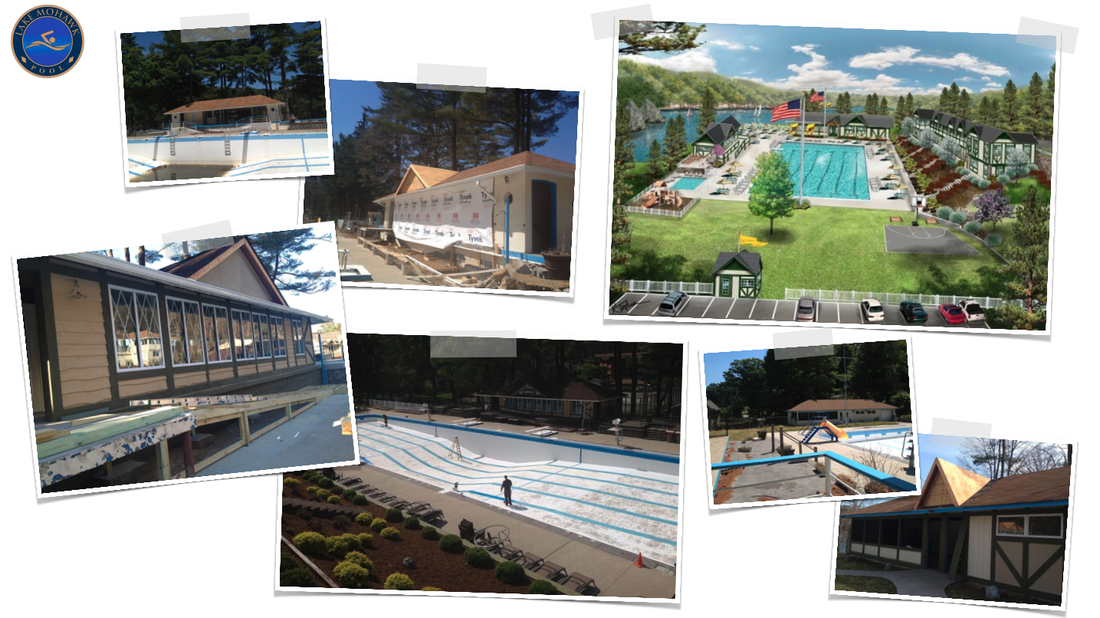 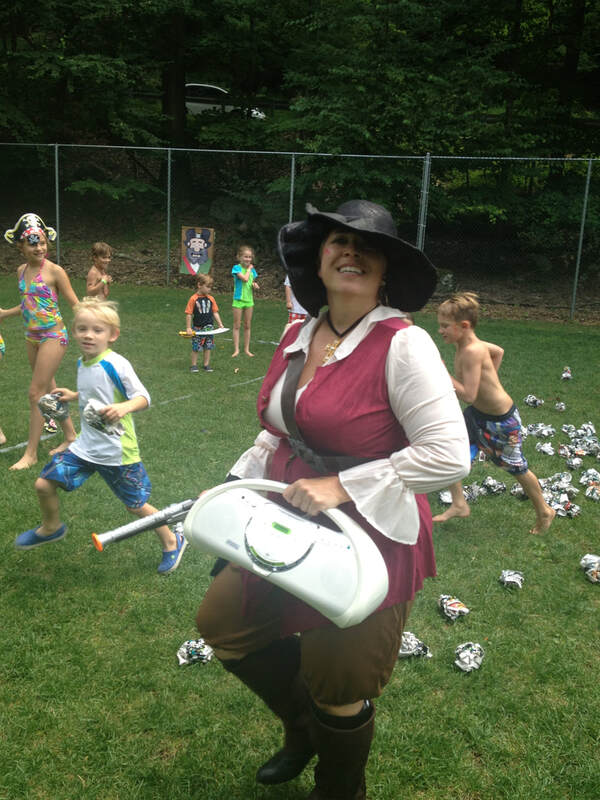 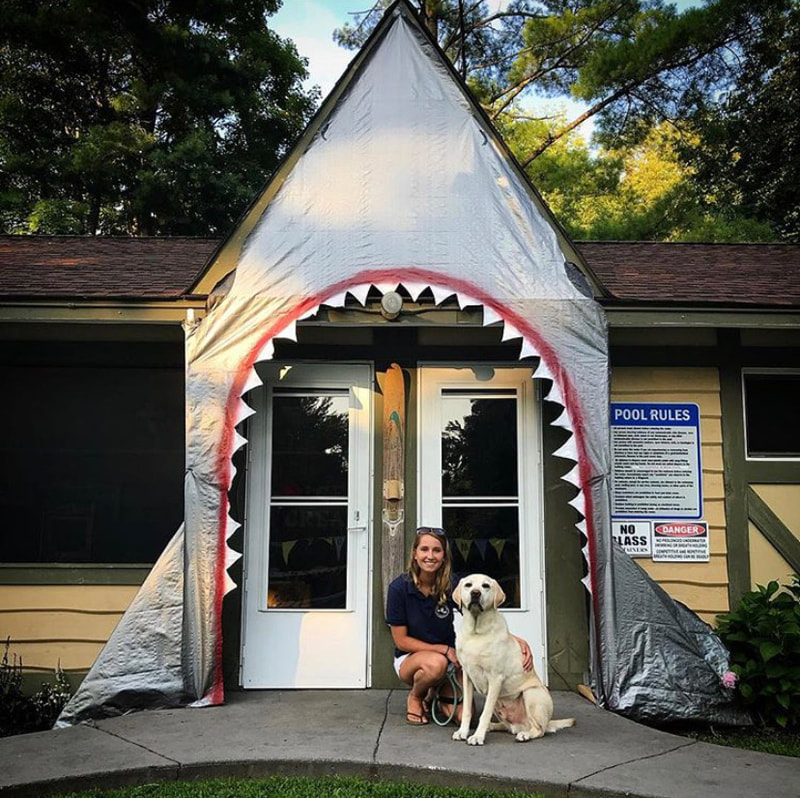 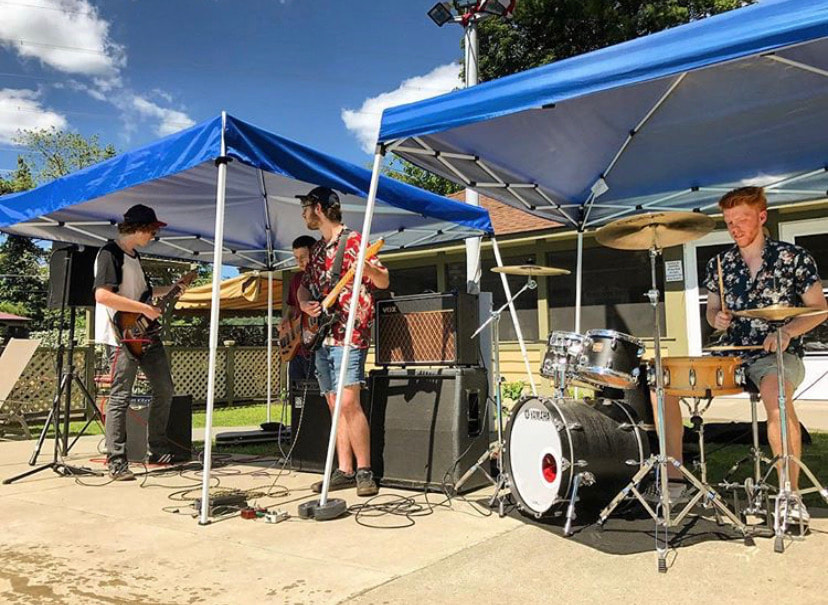 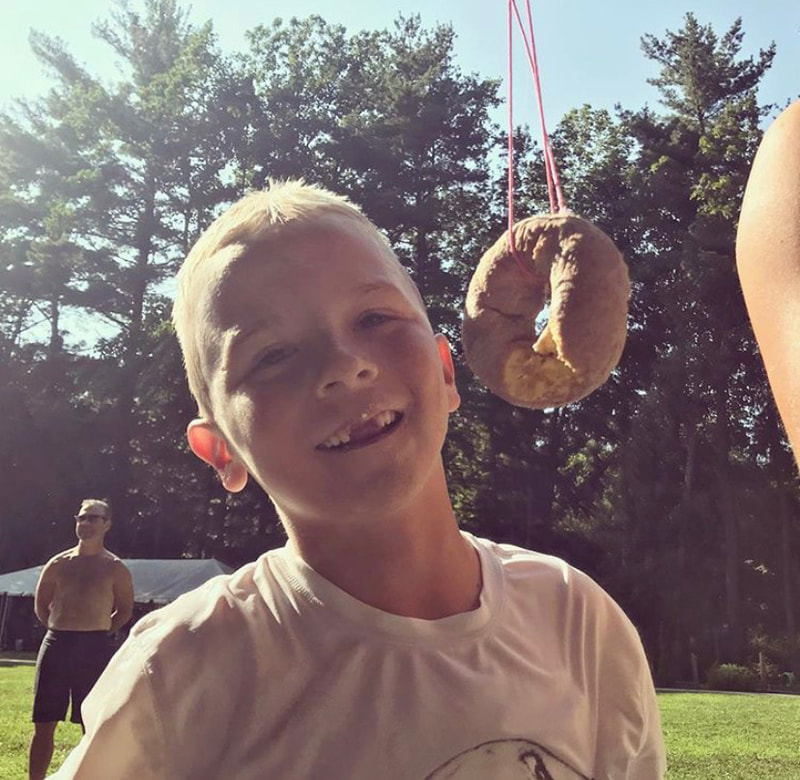